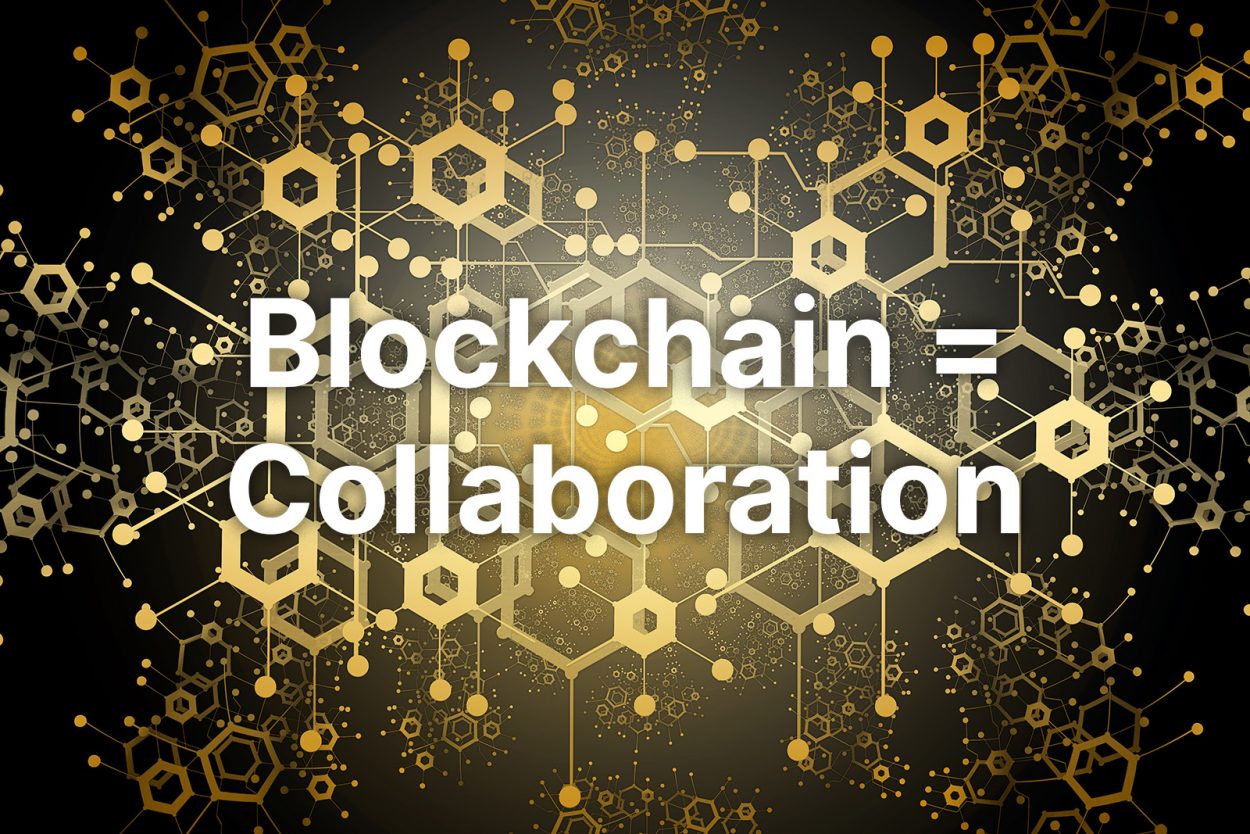 At the Dutch Embassy in Berlin, about blockchain collaboration between the Netherlands and Germany on January 29th, 2020.

This January, BerChain e.V. is hosting its annual new year’s reception in collaboration with, and at the Embassy of the Kingdom of the Netherlands in Berlin, aiming at building high-level international connections between Germany and The Netherlands.

Both, Germany and the Netherlands have very active Blockchain ecosystems and are at the forefront of being innovators on a political level at supporting these ecosystems to grow.

We are looking forward to an evening full of interesting discussions on how to intensify collaboration between Germany and the Netherlands.

Collaboration remains one of the largest challenges in the adoption of Blockchain technologies. While blockchain as a technology can not succeed without it, it is also one of the most important innovation of the last decades to enable collaboration and align incentives. Germany and The Netherlands have been at the forefront of driving the technology and moreover they have a presence of a vibrant, active communities in their respective countries.

This years New Year Reception is hosted in collaborating with, and at the Embassy of the Kingdom of the Netherlands in Berlin. We’re excited to welcoming selected 200 guests from The Netherlands, Germany and internationally.

The evening program has a curated audience, but if you haven’t received an invitation, you can apply for one here.

Here is a selection of the organisations that have confirmed to attend:

Prior registration and confirmation of attendance is strictly required. You will need to bring a government issued ID to enter the embassy. Participants are subjected to airport-like security scan upon entry. 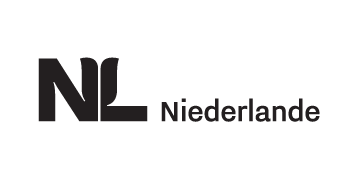 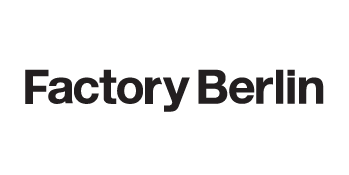 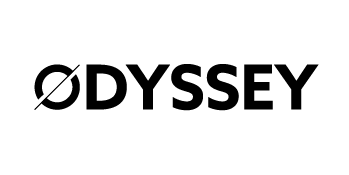 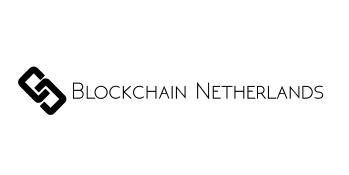 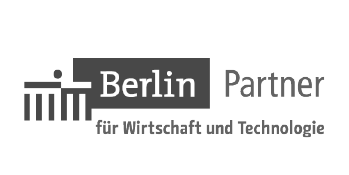 Are you at the center of blockchain? Apply for an invitation to the reception.