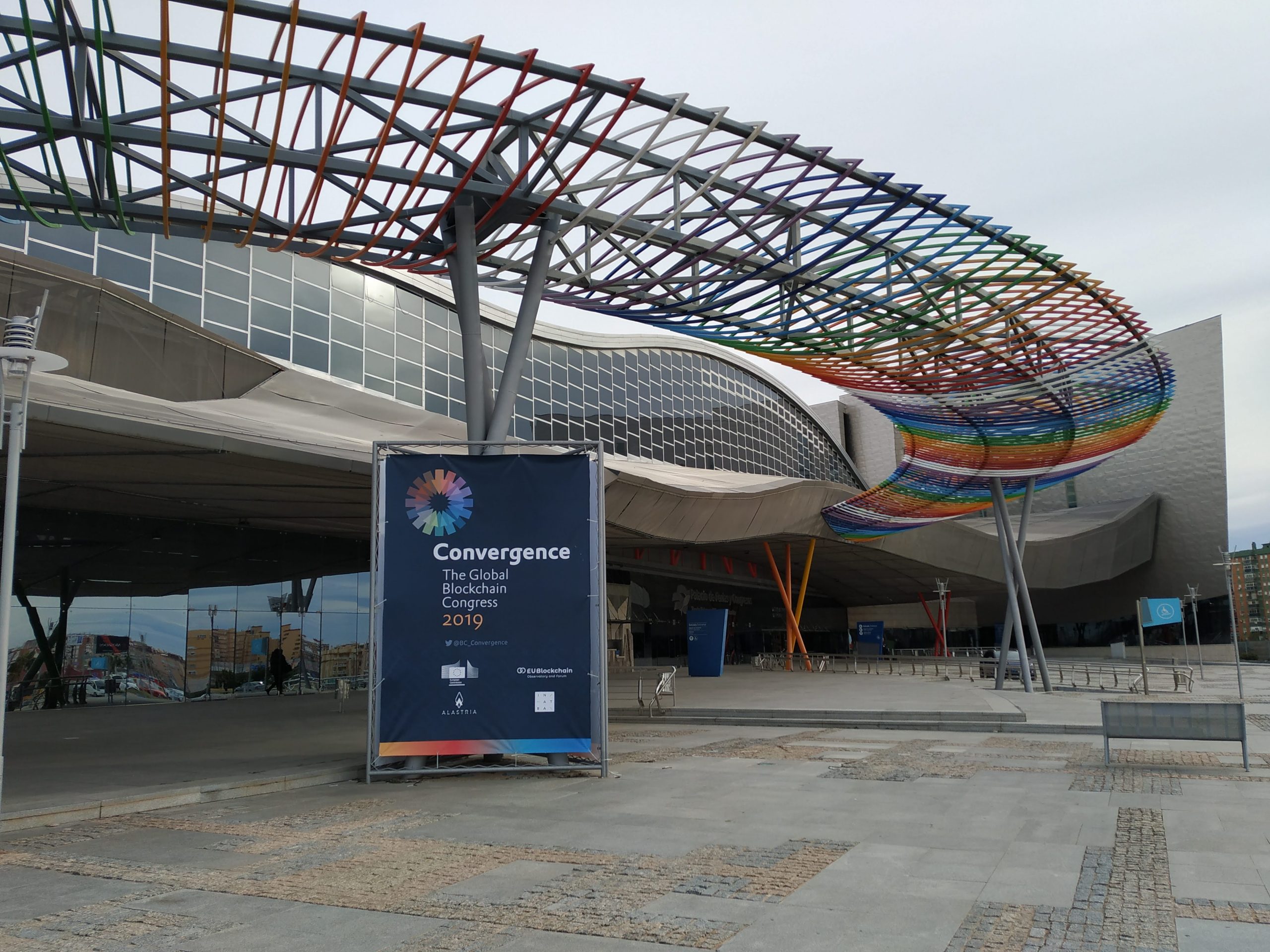 Between November 11 and 13, the first edition of Convergence: The Global Blockchain Congress took place in Malaga, Spain. BerChain attended with a booth to tell it’s 1500 participants about everything that is going on, and which amazing projects are actually building blockchain technology in Berlin.

Co-organised between the European Commission, INATBA, Alastria and the EU Blockchain Observatory and Forum, the first edition of Convergence could be nothing but a success story. Given the opportunity to attend and spread the message, Artiona Bogo (Secretary General), Umal Ikran Nasir (Association Coordinator) and Silvan Jongerius (President) attended the conference with a booth. 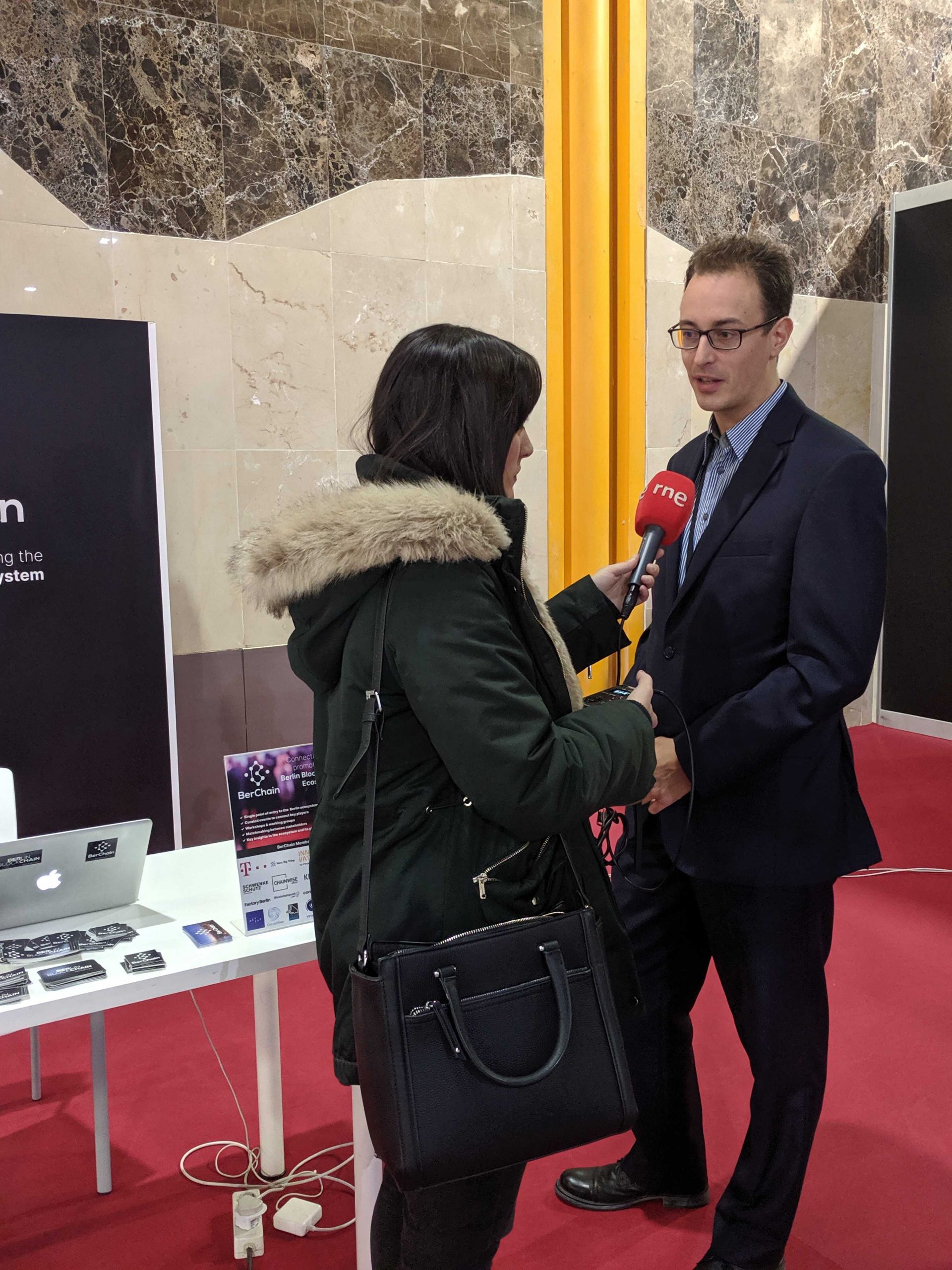 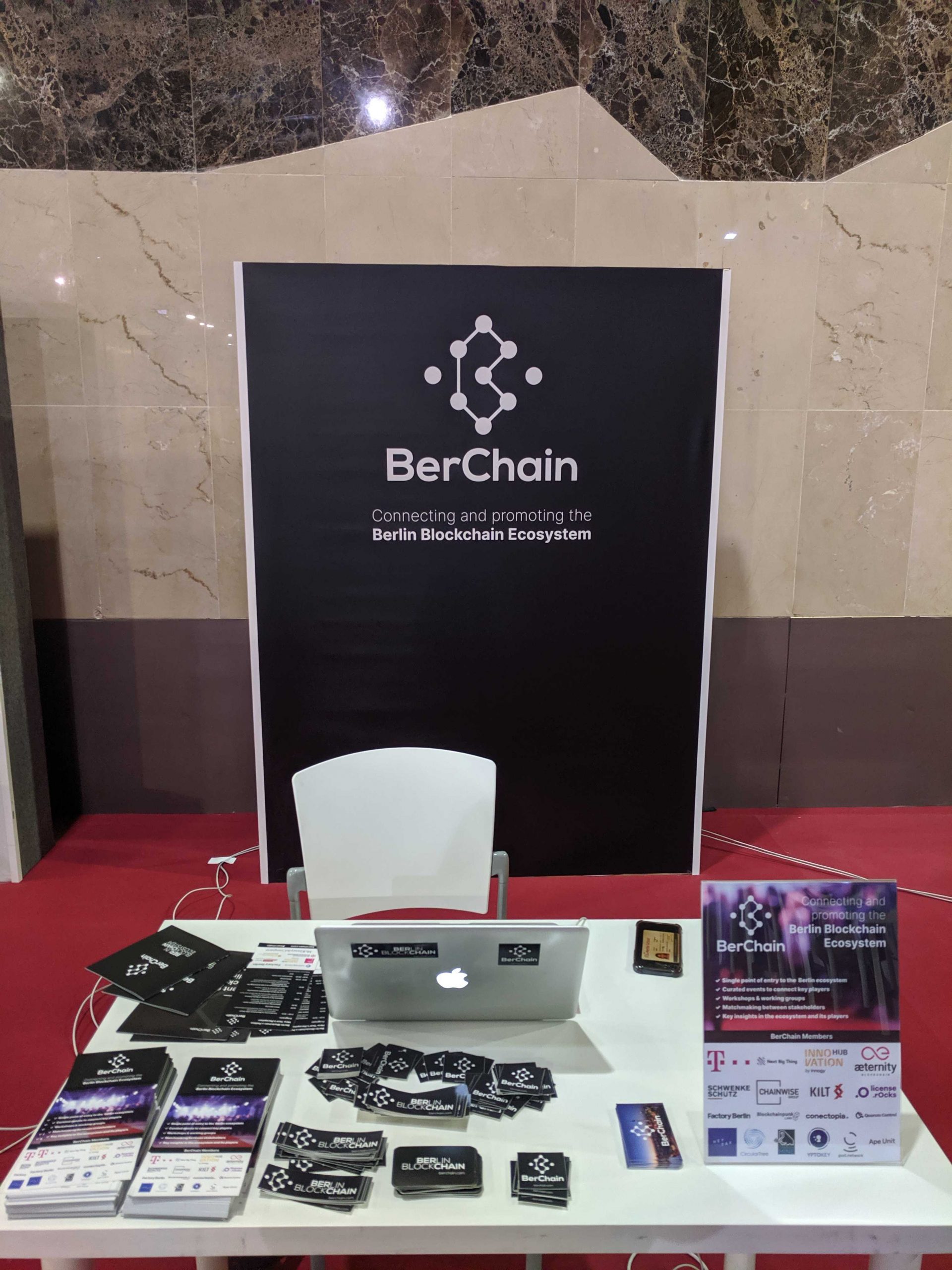 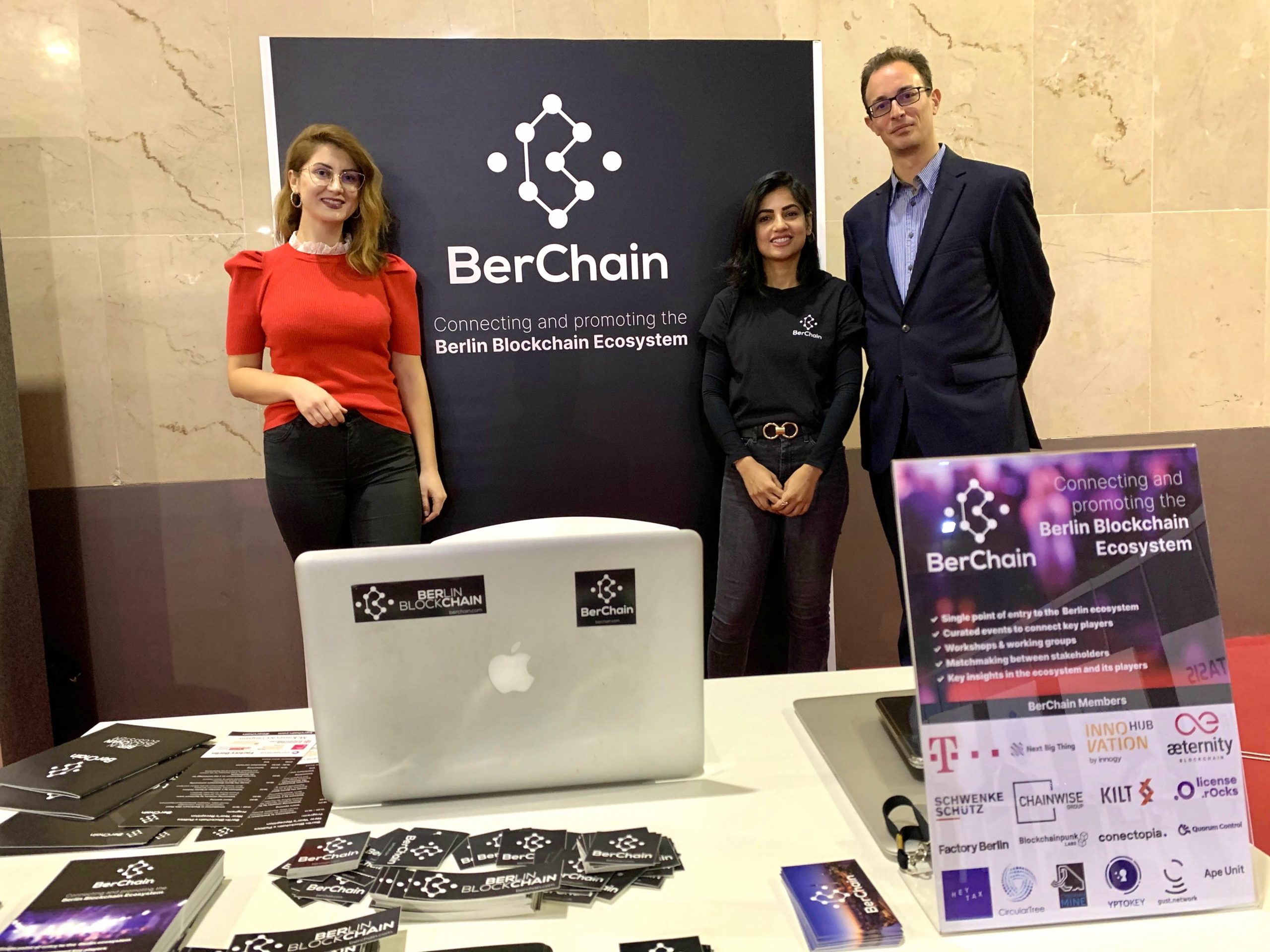 There was ample interest for Berlin as a blockchain city, and for BerChain as association, its mission and the members. Some high level conversations and contacts made during the Congress will inevitably lead to further partnerships.

During the congress program, some of the most burning issues for blockchain adoption were raised and discussed. Key speakers included representatives from the World Economic Forum, the European Data Protection Board, the OECD, World Bank, Libra and the European Central Bank chipped in on the blockchain conversation, and even the President of the Republic of Latvia held a keynote.

“Convergence Congress was a key event for visibility to international stakeholders, European policy makers and other representatives.”

Silvan Jongerius, President of the Board

Attending key conferences is part of the mission of BerChain to promote the Berlin Blockchain Ecosystem, and to attract further key players to the blockchain capital. During 2020 BerChain is planning to attend further key blockchain events with the same goal. 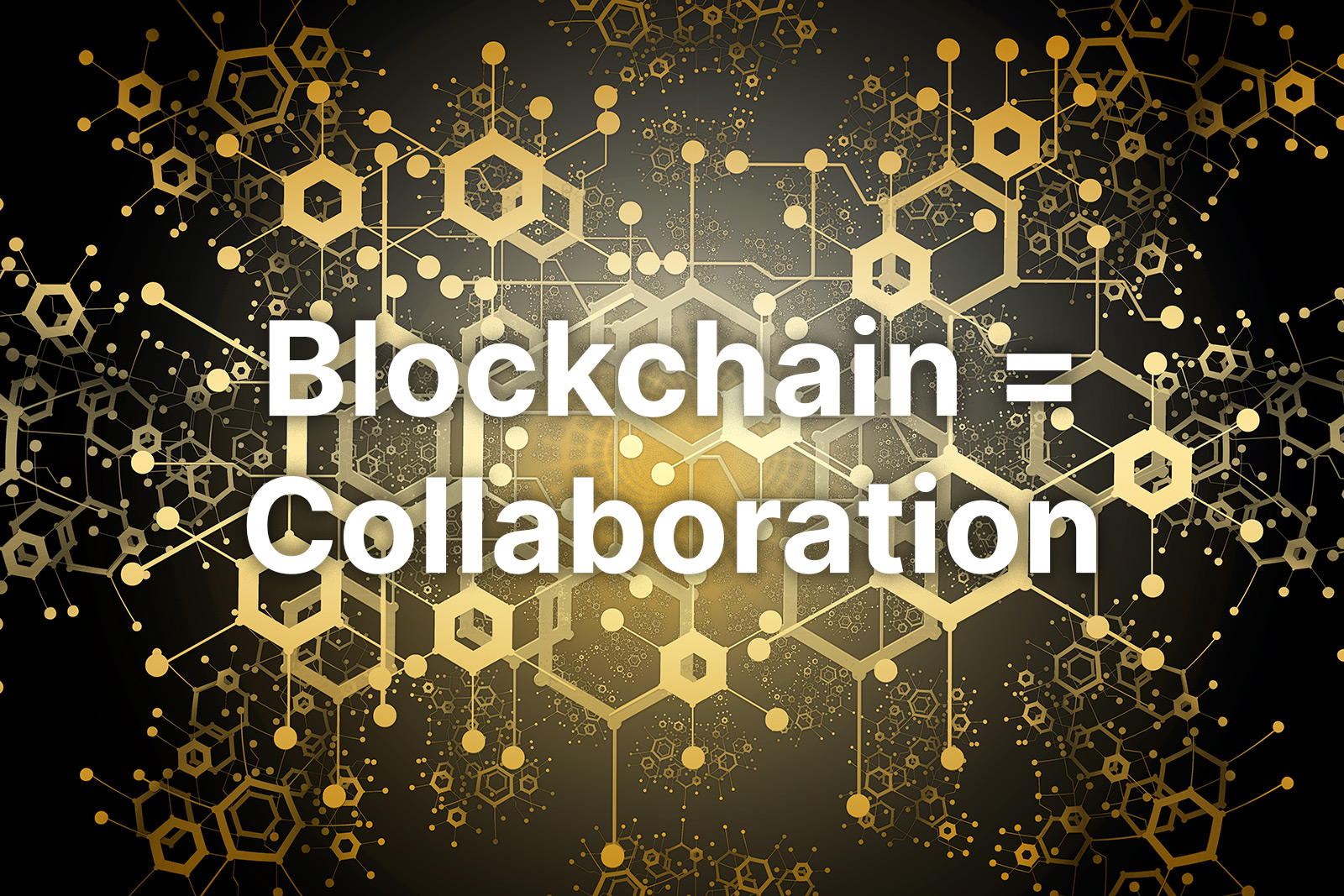 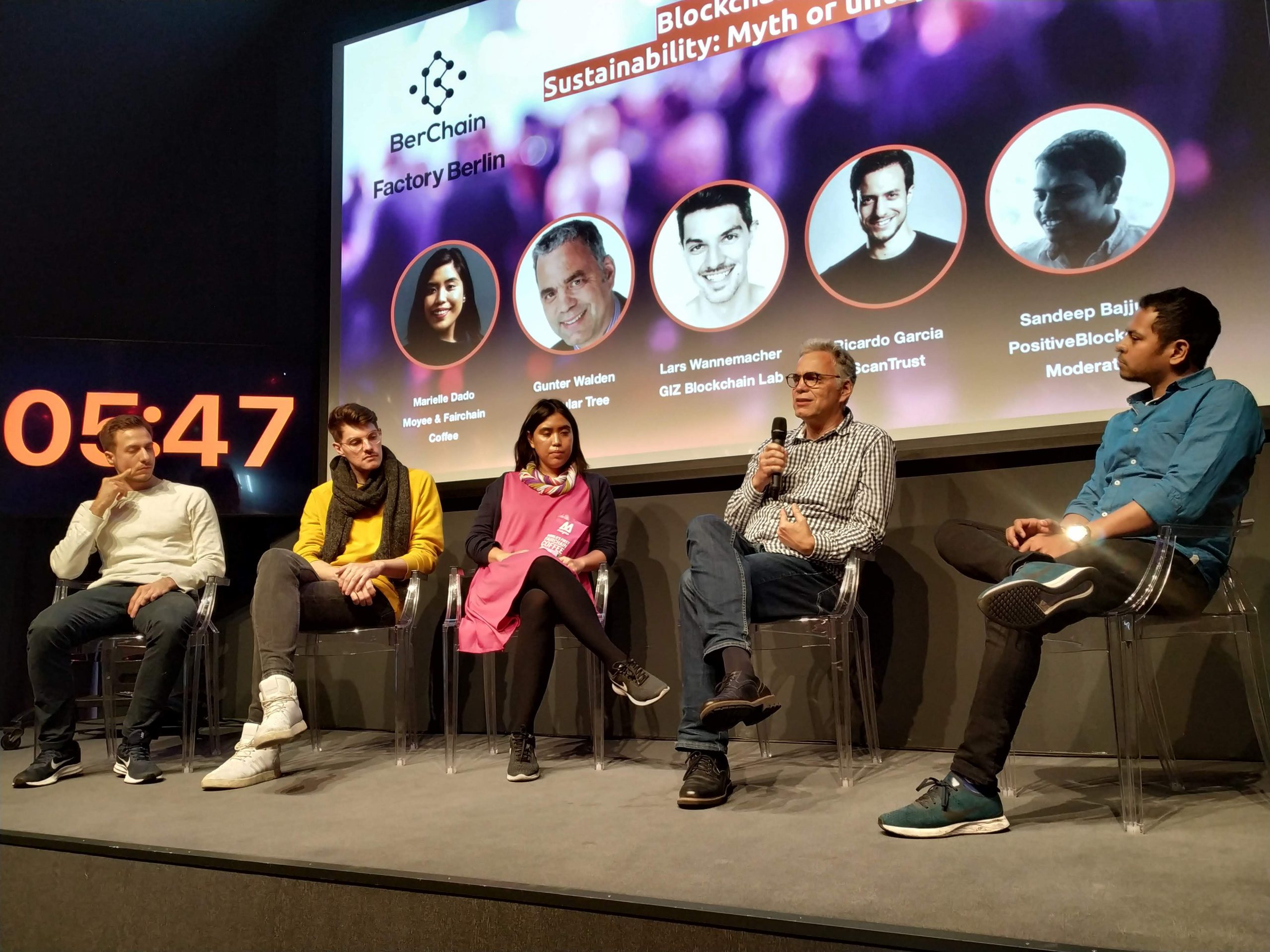