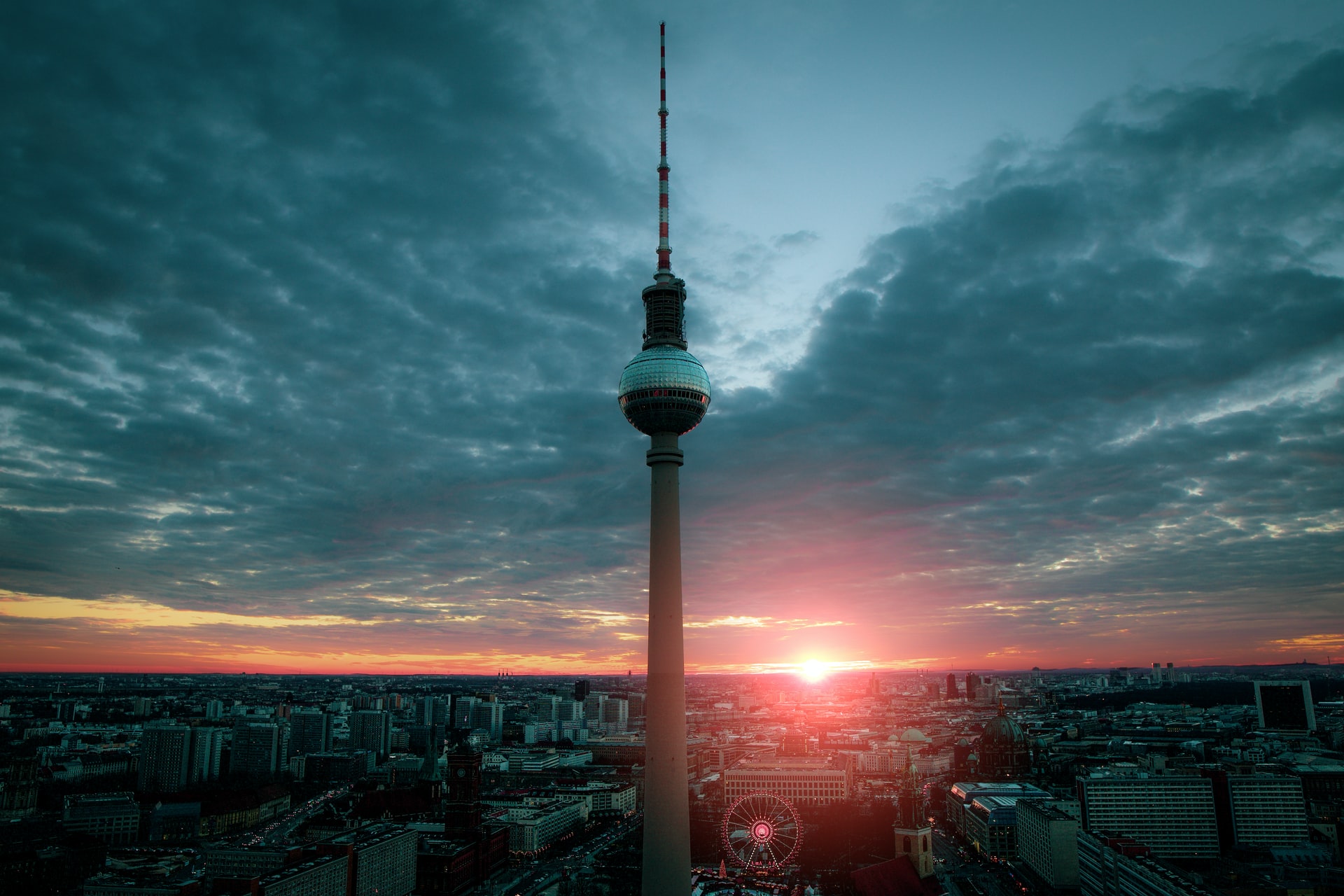 Berlin is at the center of the European blockchain scene. More than 120 companies, including start-ups, major corporations, tech accelerators, innovation hubs, research institutions, and investors are actively addressing blockchain technologies in Berlin. For this and other reasons, Berlin is attracting more and more investors to the German capital. Numerous public institutions, as well as private investors, are supporting the growth of this ecosystem. However, mapping this heterogeneous landscape, especially blockchain and DLTs, is not an easy task. 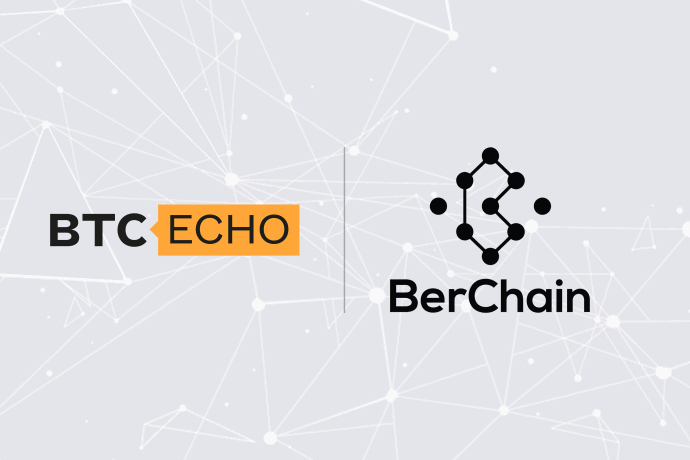 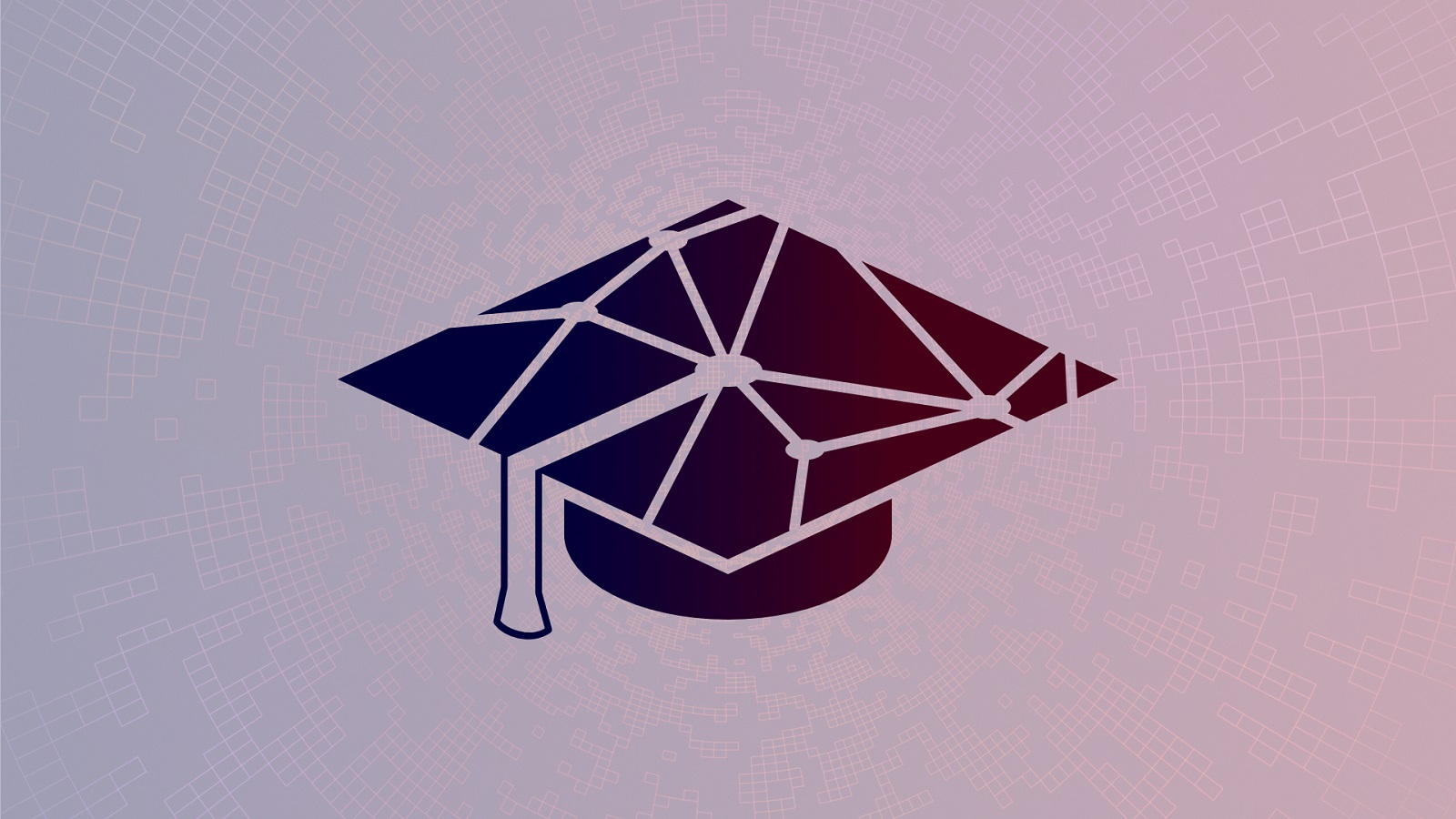