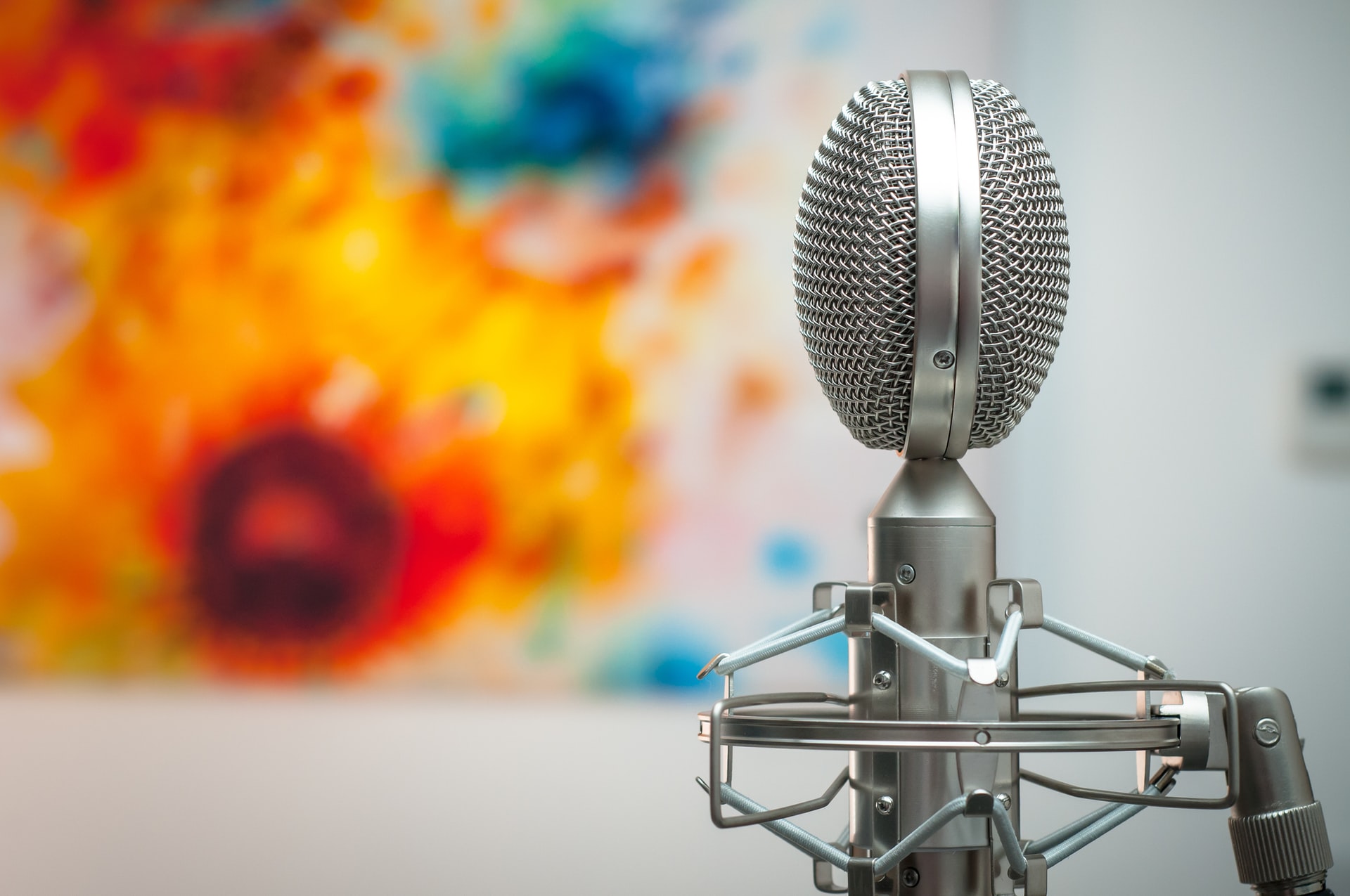 Interview with our new member BLOCKROCKET

BLOCKROCKET is an accelerator program that invests in early-stage blockchain startups, with ticket sizes up to 150,000 EUR (focus on pre-seed and seed startups).

We invest in blockchain startups around the world and help them to set foot within the German ecosystem.

Berlin has always been one of the best places to attract talented blockchain developers from around the world in the last few years. Hence, we were eager to join BerChain as we see it as one of the most active communities to represent the blockchain space in Berlin as a whole.

We think the current state of the blockchain ecosystem can be compared to the early days of the internet, with most blockchain use cases still in its early stages. Progress in regulation, education and technological infrastructure will pave the road for the next big tech companies to rise in the coming years.

Comparable to the first decade of the internet in the 2.000s. It will be interesting to see which industries offer the most appealing use cases and what happens to the established players (e.g. NFT space, DeFi, etc.).

Throughout 2020 we have made our first five pre-seed and seed investments in promising blockchain startups – including another BerChain member (License.Rocks). You can learn more about our portfolio startups here.

We don’t think it is a coincidence that Berlin has been able to attract some of the best blockchain developers and teams from around the world. Historically, Berlin has been one of the most tense places of the 20th century, with several (centralized) dictatorships that each took their toll on the city. Hence, we think it is part of the experience that created a culture, where centralization of power is seen as far more critical than in most other places – the ideal breeding ground for decentralized protocols and ideas (yet) to be created. 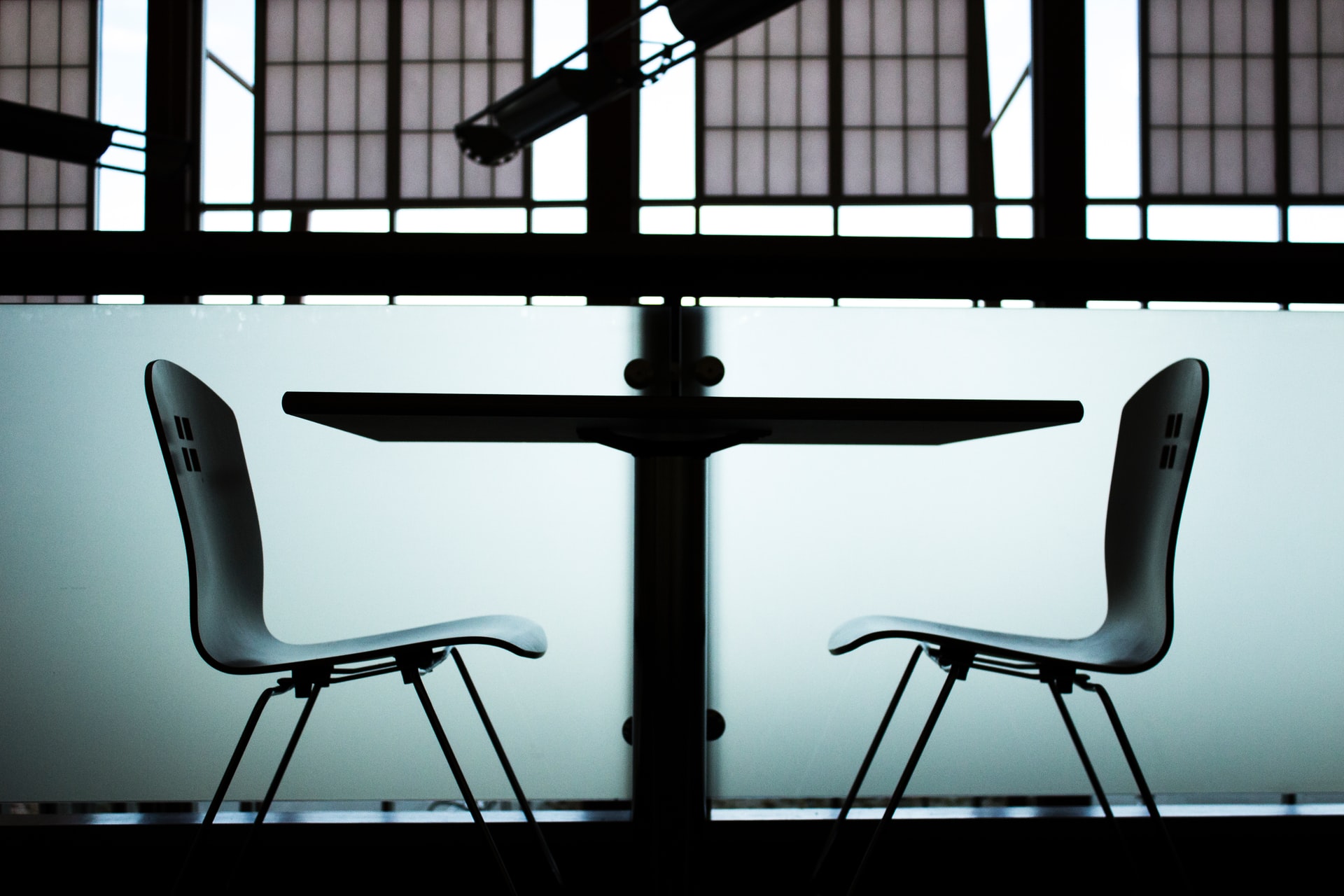 Interview with our new member Staex 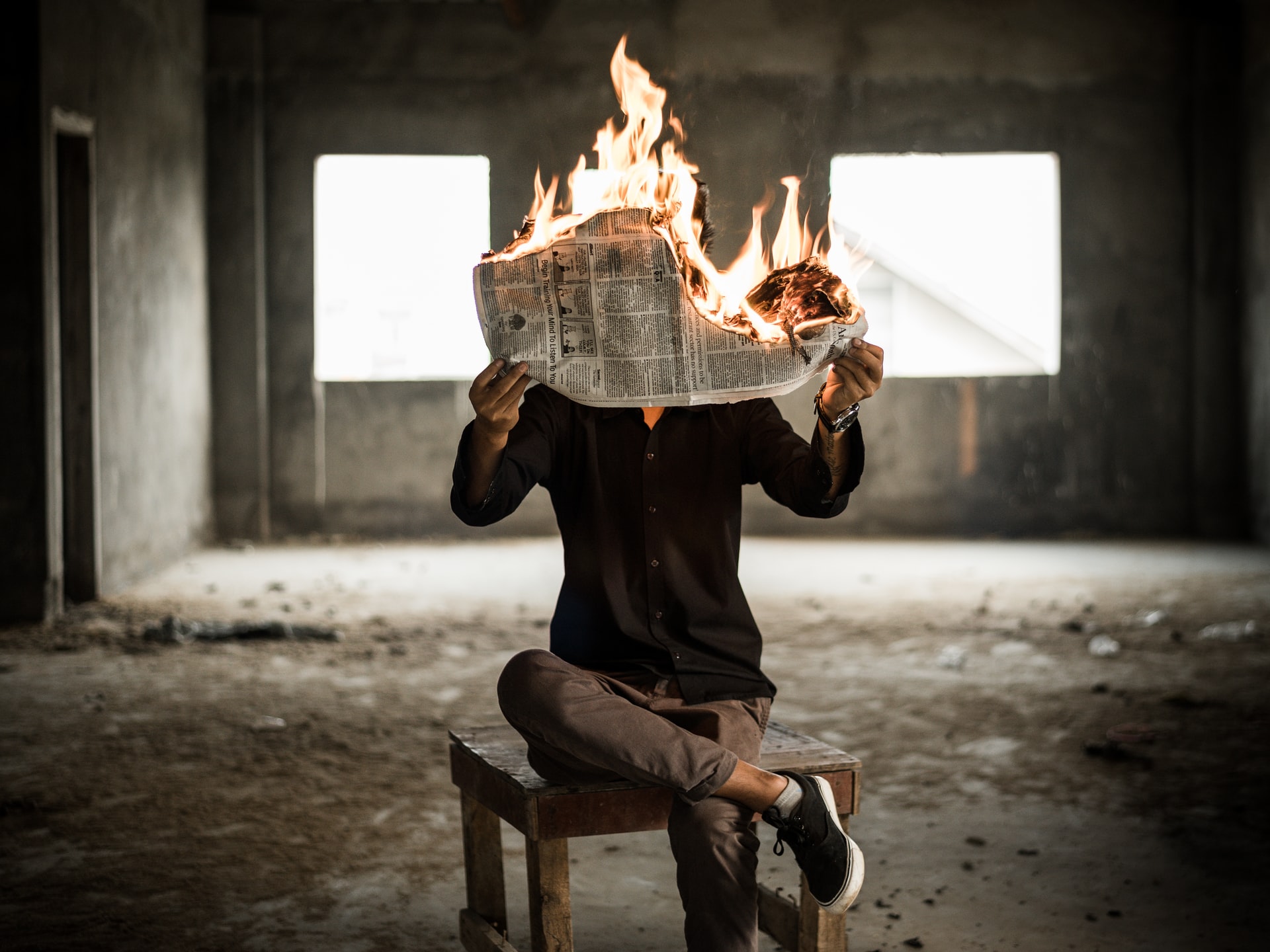