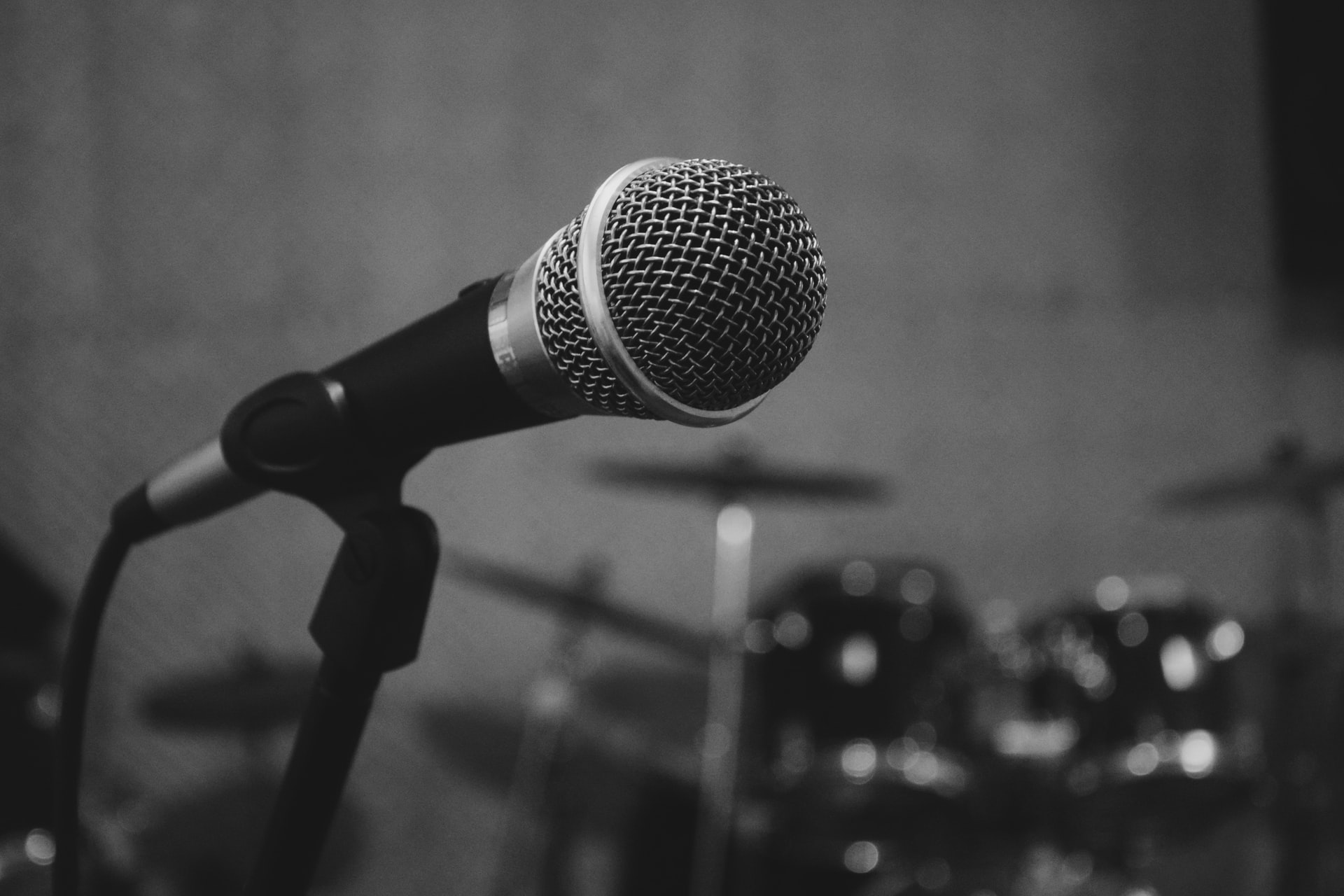 Interview with our new member FileChain

The new year starts with an introduction to our new member FileChain!

As always we would like to give our community some background information about the activities and vision of our new member through an interview.

FileChain has developed a radically different type of ledger over +5 years with no dependency whatsoever from Hyperledger, Ethereum, Corda, Iota or Bitcoin to actually drive the mainstream adoption of blockchain technology for both B2B and B2C.

FileChain platforms enable actors, in any industry, to deliver on the vision “Decentralize to disrupt” or “Decentralize to streamline”. Our solutions always exhibit far cheaper total cost of ownership, much greater performance, easier regulatory compliance and shorter time-to-market for new applications than anything on the market today.

FileChain aims to become a European-based world-leader in distributed technology.

With regards to the digital world, corporates, consumers, shareholders and public servants in Europe have collectively a more balanced approach between data ownership, data monetization, data regulation, data cost and data privacy than in the US or in China for instance.

Therefore, there is a strong interest for us at FileChain to network all blockchain ecosystems within Europe, such as France and Germany, and in particular to leverage and to nurture all the existing knowledge within the BerChain community in Berlin.

The mainstream adoption of blockchain and DLT will occur once established businesses and administrations realize the “one-to-many” or “many-to-one” transaction model they have used to design their existing digital infrastructures simply cannot match the actual “many-to-many” transaction model they now operate under to deliver all their composite services and to constantly onboard and trust new parties under specific liability and privacy rules.

Existing centralized IT constructs where a single party has access to all data and underpins transactions for many other parties are now completely outgrown and sub-optimal on cost.

After many years of development, FileChain has now started commercialization and is now building relationships with a large number of players, such as startups looking to disrupt supply chain, shipping, tracing of goods as well as more established companies with a strategic interest in Web3.0, DEFI applications or NFT marketplaces for instance.

FileChain will also deliver one of the first truly decentralized and large-scale social network and marketing platform for brands with end-to-end privacy during 2022 called VeeSocial.

The BerChain ecosystem in Berlin is the perfect model (and actually a great stepping stone) to establish an EuropeChain ecosystem one day to fully leverage the blockchain technology and the societal trend towards digital decentralization at the European level.

The level of understanding of blockchain technology and the appetite to discover the true potential of decentralization for large IT systems should not be underestimated in Berlin. 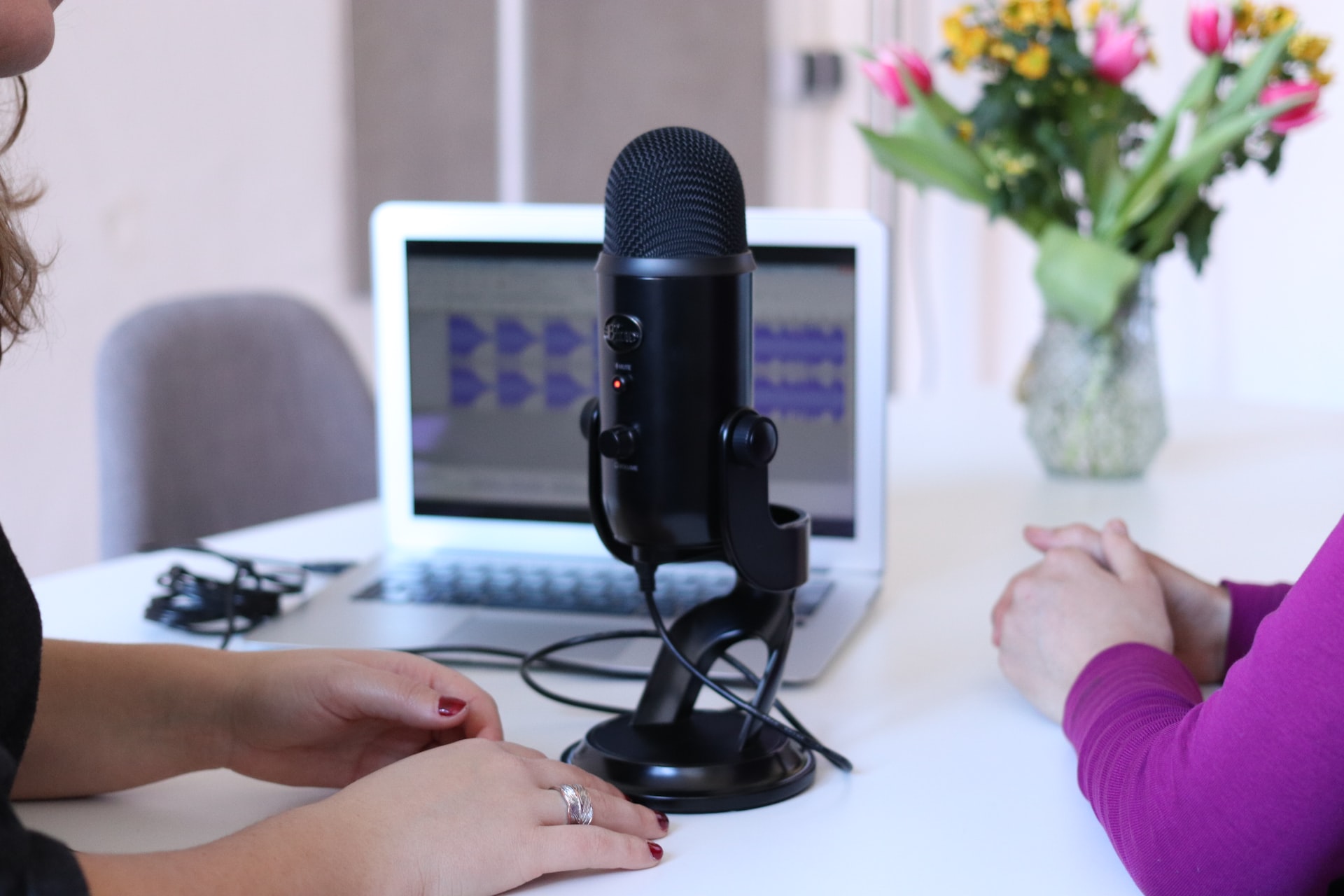 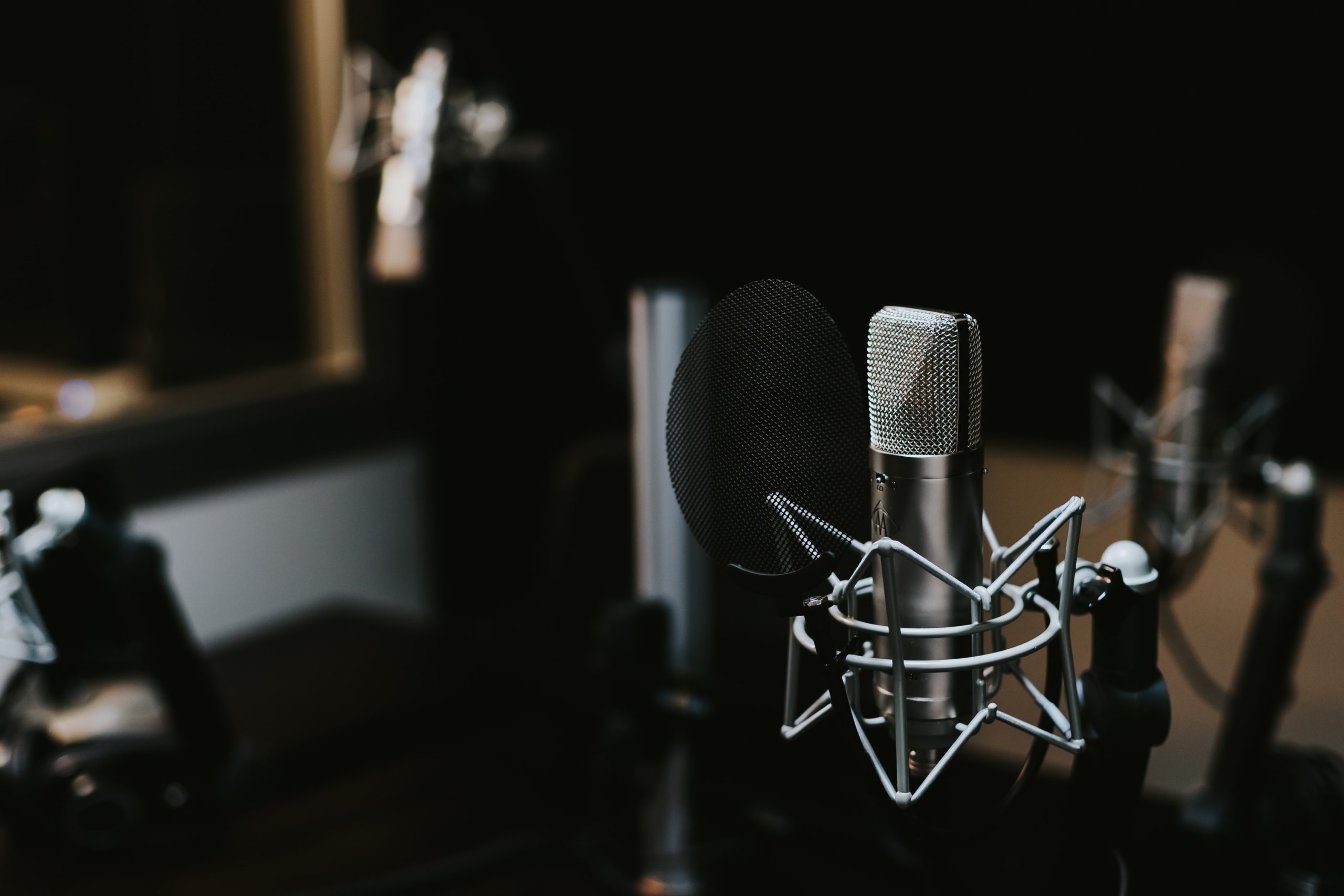