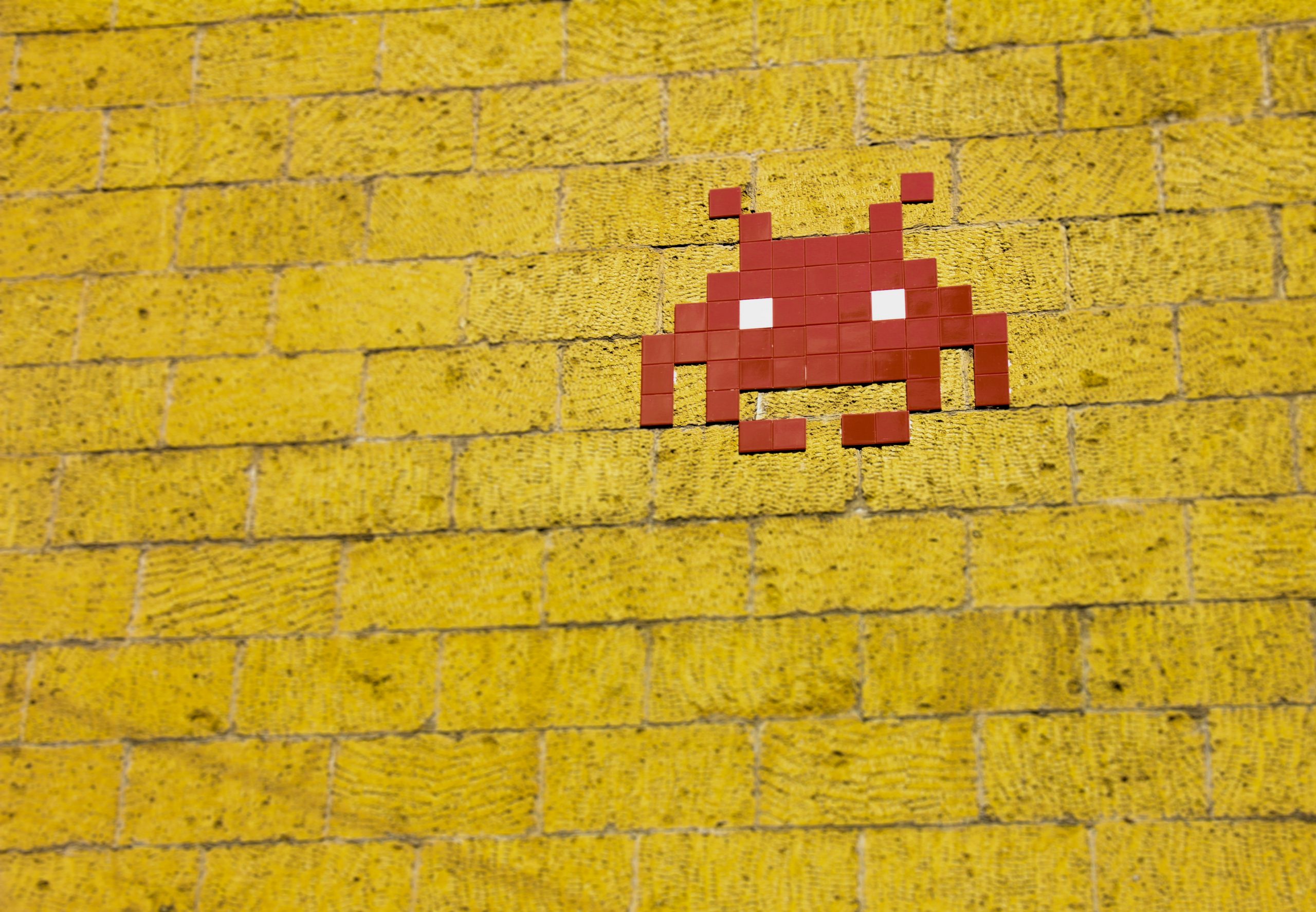 How games advance the adoption of blockchain technology

The blockchain and crypto industry has come a long way since the Bitcoin whitepaper was published, but still, mass adoption remains one of the main pain points. While more prominent use cases emerge every now and then, none has truly driven universal application of blockchains yet. Considering the origin of Bitcoin as “A Peer-to-Peer Electronic Cash System”, one would assume that Bitcoin, or any higher-capacity value-centric DLT, would excel as a globally adopted payment solution. This is, however, what the industry has yet to achieve.

The ICO craze of 2017 and 2018 saw many potential decentralized business models, sub-economies and applications. In their current state, most of these projects are still far from reaching mass markets and driving value for a broader audience. This was mostly attributed to technical challenges (particularly, scaling), UX and marketing, but the prime reason is the following:

The mass market doesn’t care about ideologies, it cares about better products.

In other words, decentralization per se will not prompt the general public to adopt blockchain. This would require significantly greater educational efforts — however, we’re not quite there, either. Thus, at this point, people are likely to use blockchain-based applications that offer very tangible advantages. For instance, Bitcoin adoption rate is much higher in developing countries like Venezuela, Zimbabwe or Iran, where it solves very substantial issues (hyperinflation, the lack of an exchange medium, etc).

But there is still hope. In fact, the blockchain industry is already tapping into a large sector with significant size and financial backing: Gaming.

Looking at the last 20 years of gaming history, one can pinpoint three overall trends:

In-game digital assets have therefore been forming actual economies within games and beyond them (like items being sold on ebay). The “real” value of those assets has been growing significantly.

While multiple generations of gamers are already used to this kind of interaction with digital assets, hardly any gamer has considered the pitfalls. Today, gamers are forced to operate potentially large values of digital assets without a flexible and safeguarded infrastructure. The frustration of items being lost or accounts being banned hasn’t concerned enough gamers yet, but such stories are familiar to most.

Blockchain technology offers the basis of this future infrastructure, allowing gamers to own their assets as well as freely transfer and interoperate with them.

With all of the above in mind, we can derive some (more or less obvious) advantages of blockchain-based digital assets within games over traditional ones:

Individually, these aspects may not be compelling enough for gamers to choose blockchain games over traditional ones. However, combined, they allow for an entirely new model: “play-to-earn”.

Play-to-earn – the successor to free-to-play?

With “play-to-earn”, I want to avoid treating it as a gamified way of making a living. Much rather, I’d like to express that with this type of game, players can get back some of their financial and time investment in the form of digital assets or currency.

That way, players are more incentivized to both spend money and time in a particular game. They are also more encouraged to invite other players, as they can expect their own in-game assets to increase value with more people playing.

This leads to a much higher percentage of paying users (out of all players), as well as a much higher spend per user (“ARPPU”), totalling in an overall factor of 10-15 of revenue per user in (casual) blockchain games as compared to similar traditional games.

Blockchain gaming as an attractive market

These average unit economics did not remain undiscovered and has sparked a number of business models, attracting both gaming industry veterans and a significant amount of early-stage venture capital. The last two years witnessed the most renowned venture capital firms backing the blockchain gaming industry, the effects of which are yet to hit the markets, namely:

Participating investors, notably from outside the blockchain space, include Andreessen Horowitz and Google Ventures. And this is just the beginning, as many more smaller investment rounds show which have been conducted.

We can use these findings as signs that blockchain gaming is generally seen as a highly attractive emerging industry with promising business models.

We’re not quite there, yet

So, where do we stand in terms of blockchain adoption in gaming? Let’s have a look at some facts & figures:

Ever since Cryptokitties hit the market as the first commercially successful DLT-based game in late 2017, a few hundred other games have been released (popular Dapp listing sites like StateOfTheDapps and DappRadar list between over 400 and over 600 Dapps in the category “Games”). Compare this to over 50000 traditional games released on platforms like Steam, the Apple Appstore or Google Play Store (based on varying statistics).

Top blockchain games are reaching up to 10000 daily active users (DAUs) based on listing sites (which only cover the transactions performed on blockchains, so actual numbers may be higher), while top mobile and desktop games can reach 25 million DAUs or more.

We can see that, despite the economic incentives in terms of revenue, overall only few blockchain games are being produced. Also, only few people are playing them, thereby capturing only a tiny fraction of the $160 billion worldwide gaming market. This can be attributed to the overall nature of these games, their quality (most blockchain games so far have been developed by blockchain companies rather than gaming companies) and lack of marketing budgets.

The path for Blockchain Gaming

We’ll be seeing a general convergence between traditional games and blockchain games – traditional games looking into opening up their in-game economies using blockchain technology (Ubisoft and AMD being one of the major players publicly engaging with blockchain companies), while the blockchain gaming industry will professionalize and produce more quality games, also of blockbuster caliber.

What’s missing for the traditional gaming industry in order to place bigger bets on this attractive market, is mostly a lack of great tooling, good UX in terms of infrastructure, and the experience with unrestricted in-game economies. Flawed economies can lead to games becoming entirely unbalanced, and due to the decentralized nature of blockchain-based game economies, can be extremely hard to fix once launched.

This is one of the reasons why applying token economics to existing games is difficult. It will likely take a new generation of games for blockchain to be implemented on a wider range. Based on the typical development cycle of multiple years we can widespread adoption to take a few more years. However, we are already seeing the first blockchain games marketed to the mass-market coming out this year.

Although it might look like the arrival of blockchain in the gaming mass market is still years out, this particular industry has been picking up a lot of steam over the past 24 months. We can therefore consider it one of the strongest catalysts for the adoption of blockchain in the (consumer) mass market, and can lead the way for much wider applications once established in what currently seems a niche.

Adrian was an early investor in Bitcoin and other crypto currencies, and has been an active member in the professional Berlin blockchain community since 2016. He is a founder of CHAINWISE Group, a BerChain member company building blockchain-based games (Chain Clash) and a blockchain gaming wallet (Wombat). 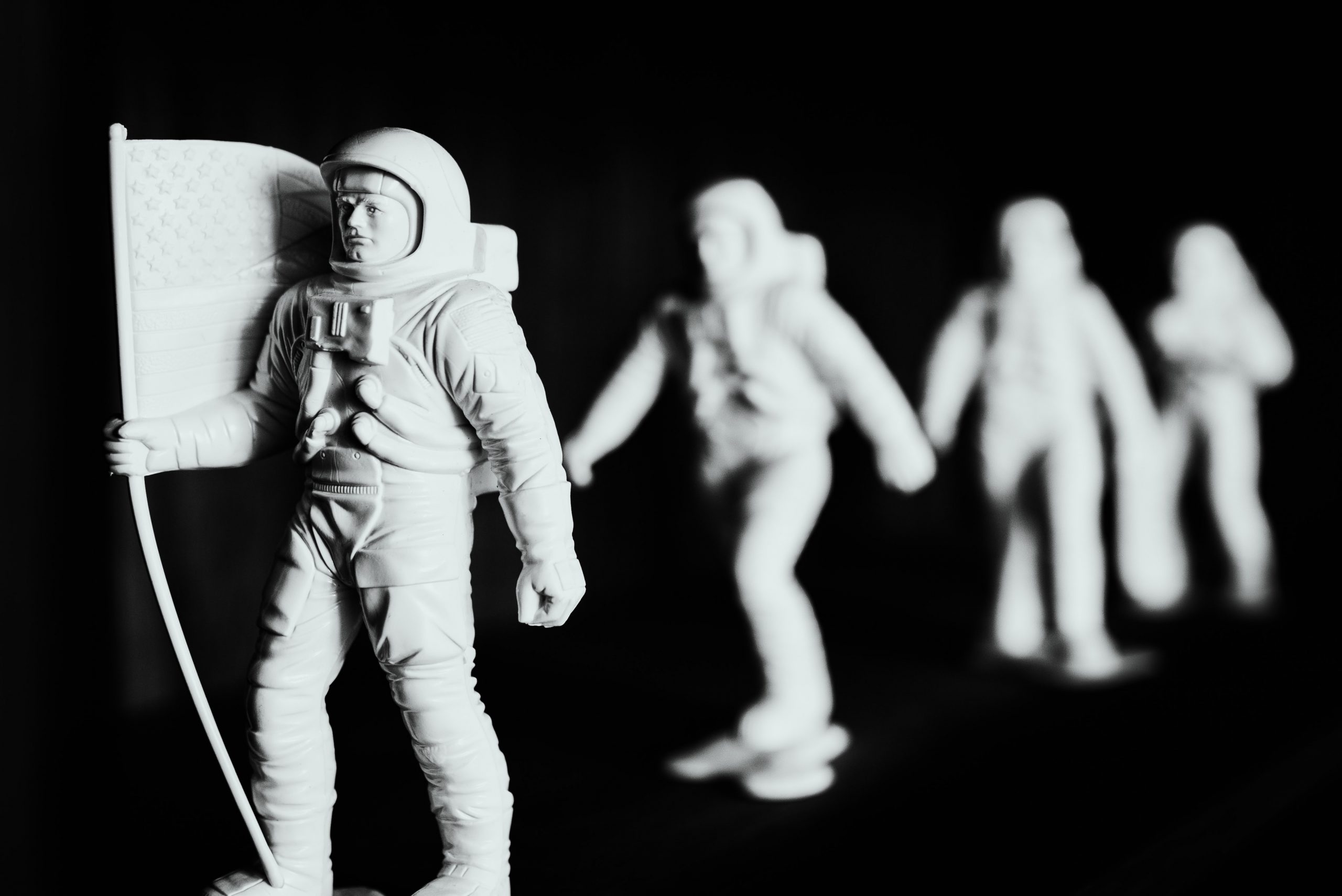 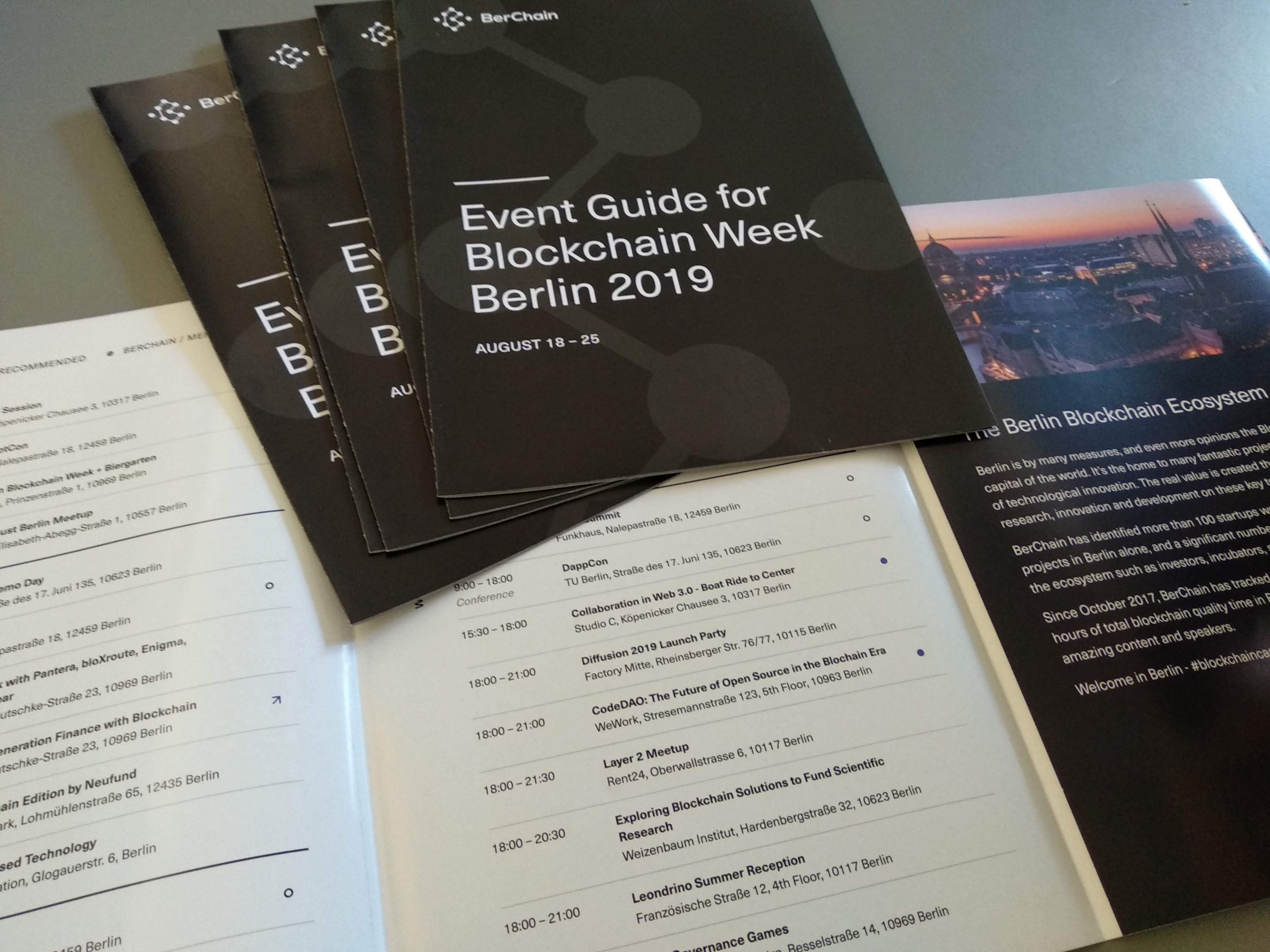