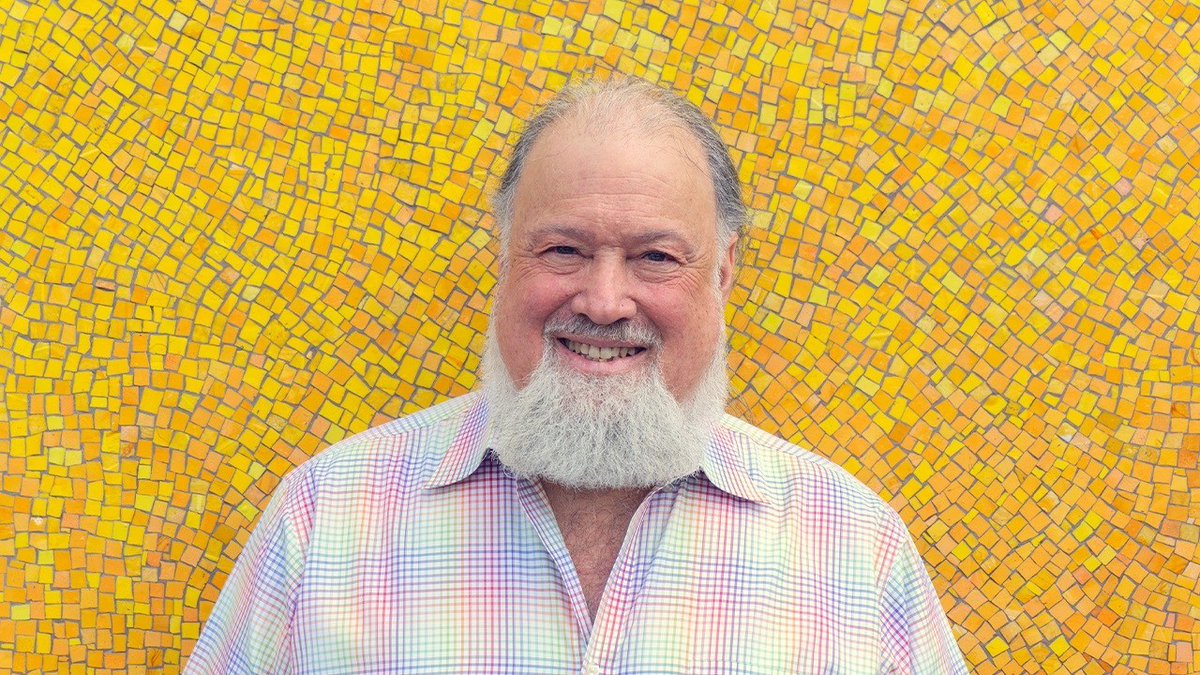 We are proud to announce our upcoming Event with David Chaum.
On Wednesday 27th May, from 5pm- 6pm CET David Chaum will talk about Blockchain Governance and give you a chance to ask him questions during a Q&A. If you would like to join the event be sure to sign-up !

David Chaum is an American computer scientist and cryptographer and is known as a pioneer in cryptography and privacy-preserving technologies. He also is widely recognized as the inventor of digital cash.
Currently he is leading Elixxir and Praxxis to provide scalable digital sovereignty.

His work on cryptographic “vault systems” in the mid-’80s contains the first proposal for a Blockchain protocol. With a Ph.D. in computer science from UC Berkeley, he taught at NYU Graduate School of Business and the University of California, led a number of breakthrough projects, and founded the International Association for Cryptologic Research.

From the first ever digital currency created in the 80s, there have been ongoing advances in the areas of governance mechanisms like voting algorithms and security measures. In this webinar David Chaum presents his thoughts on Blockchain governance & voting and the improvements he has witnessed during his career. He also presents his new creation, the Quantum Secure, High Performance xx coin and the xx network which is the first consumer-scale, quantum secure online platform that allows you to communicate and exchange value without revealing so-called “metadata”. 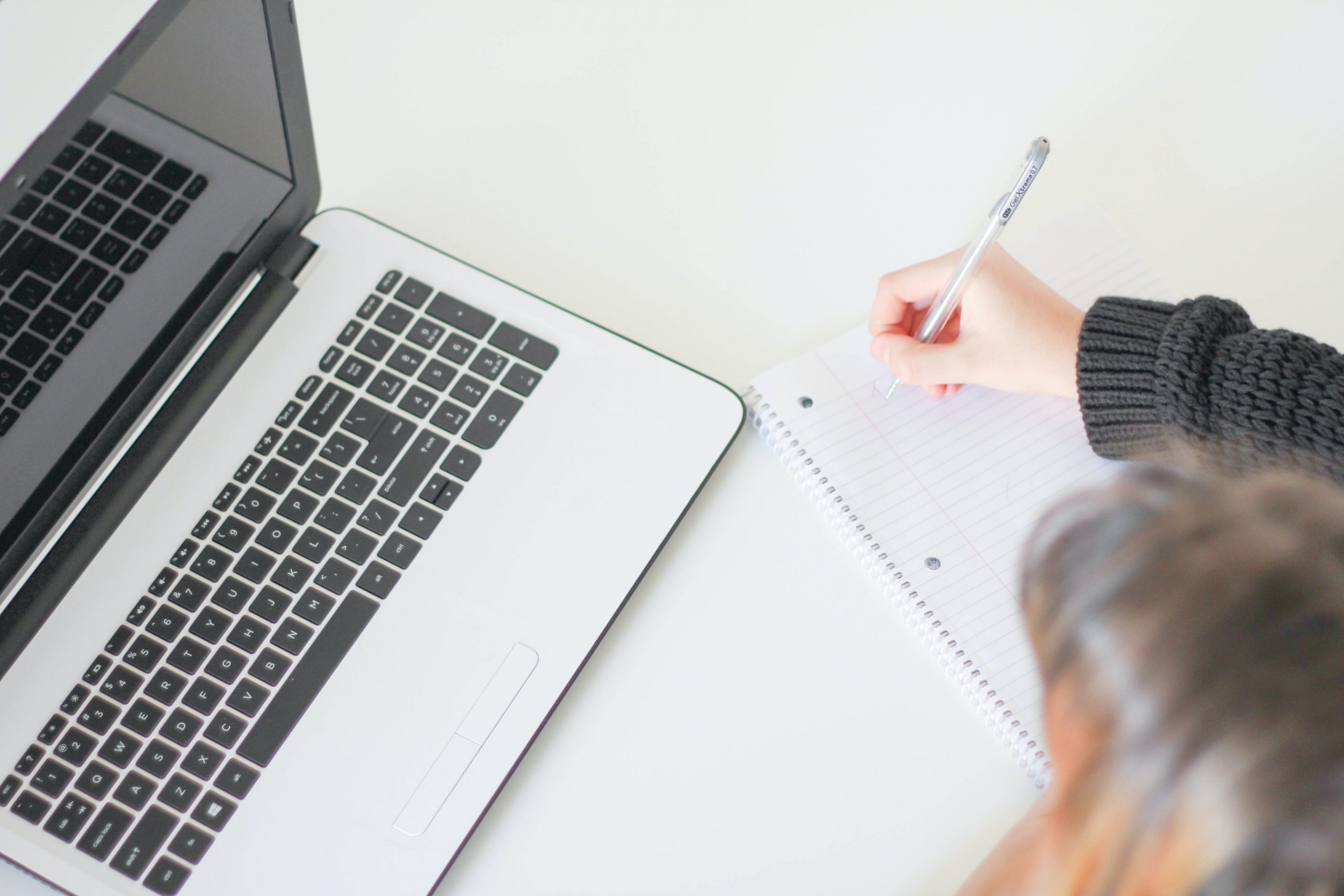 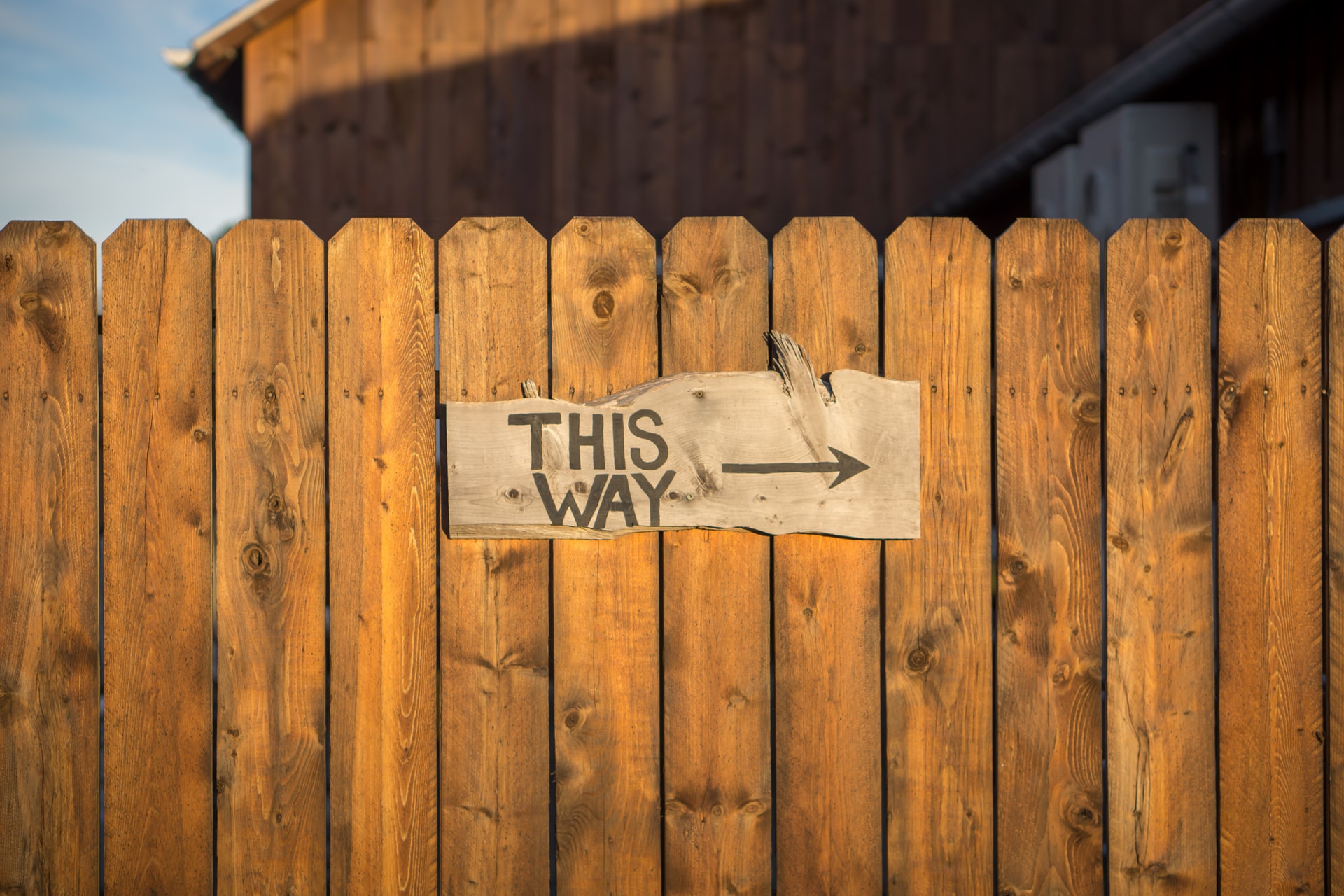